The book sells for $20 (plus shipping if applicable) and can be obtained at various locations:
Danish Federation, Rolf Christensen: robuch@ca.inter.net 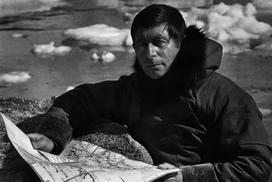 ​Each year, the Danish Federation publishes a 200-page book with a wealth of articles, reports, stories, biographies and histories.  It is a treasure for anyone seeking information about the Danes and their activities in Canada.  The books are available at most local Danish Clubs and Churches or can be ordered by sending an email to: robuch@ca.inter.net     The cost of a book is $15.00 (plus shipping if applicable).

Knud Rasmussen holding map with ice flows in the background. 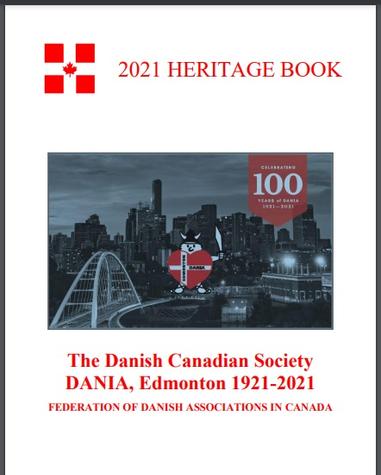 Knud Rasmussen was the greatest Danish polar explorer of the twentieth century, in the same league as the American Robert Peary and the Norwegians Fridtjof Nansen and Roald Amundsen. In contrast to them, however, his primary purpose was not the exploration of the polar regions’ geography, but the people who lived in these distant, cold regions, as well as their way of life, culture, myths, legends, songs and religious beliefs.

Of particular significance was Knud Rasmussen’s leadership of the Fifth Thule Expedition (1921-1924) which brought him and his companions into contact with the Inuit in Canada, Alaska and Chukotka in Siberia.

This book has been written on the occasion of the centennial of the Fifth Thule Expedition. While it focusses on this unique and consequential expedition, it is also a book about Knud Rasmussen in general, his background, his other travels and activities, his unique personality and his place and significance in a broad historical and political context. 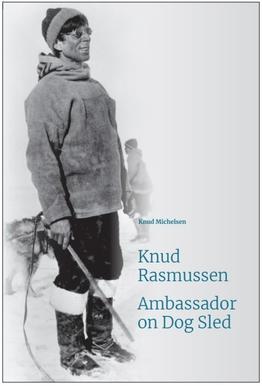